THE BUSINESS OF EXPLORATION

Investing in mining and exploration projects in North and South America.

We understand the replacement value of projects within a portfolio to maximise profits for shareholders.

We have an uncompromising commitment to ethical management and exploration.

We care about people, communities and the environment where we work and live.

We are driven to improve the performance and practices of our company and industry.

We work together to achieve results and to supply metals for the modern world.

Heliodor Metals is investing in mining and exploration projects in North and South America to build a major mining company. The Heliodor team specialises in recognising mineral properties with upside exploration potential and unlocking the value of these projects.

Exploration is a business requiring three key questions at every step:

Heliodor uses this approach to understand the replacement value of projects within its portfolio and maximise profit for shareholders by understanding when they are under or overvalued in the marketplace. 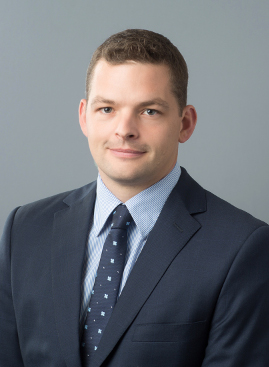 President, Founder
Charles is the founder of Heliodor Metals. He has over thirteen years of industry experience, most recently as the Vice President of New Opportunities and Exploration at Evrim Resources. During this time the prospect generation company acquired eight new projects, entered seven new joint ventures/alliances, made a discovery at Ermitano West gold-silver deposit (Sonora, Mexico) and found the Cuale gold and copper prospect (Jalisco, Mexico) which lead to a $7.2 million placement from Newmont Mining at a 39% premium to market.

Previously, Charles has worked as a geologist and geophysicist for Newcrest Mining and Oxiana/OZ Minerals with a focus on business development and early stage exploration in North and South America, Australia and South-East Asia. With OZ Minerals he was a member of the teams that discovered both the Ankata and Khamsin copper deposits (South Australia, Australia).

He has a wide range of experience in porphyry, epithermal and Iron Oxide Copper Gold (IOCG) deposits in the both North and South America and the Asia-Pacific region. Charles has a degree in Space Science from La Trobe University and an honours degree in Earth Science from the University of Melbourne. 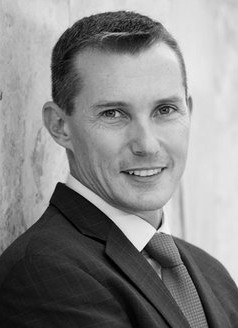 Director
Mr. Lamb has over 25 years experience in the mining operations and project development industry. William served as Chief Executive Officer of Lucara Diamond Corp. (“Lucara”) from May 2011 to February 2018 before retiring from Lucara. During that time, Mr. Lamb played an integral role in taking Lucara’s flagship Karowe mine from feasibility through to a steady state, world class, operating diamond mine. This being the seventh mine where he has been involved through to operations.

Under his leadership, the Karowe mine evolved into one of the world's highest margin diamond mines and the foremost producer of large, Type IIA diamonds in excess of 10.8 carats, including the historic 1,109 carat Lesedi La Rona (second largest gem diamond ever recovered) and the 813 carat Constellation (sold for a record USD$63.1 million). Lamb was a champion through both autogenous milling and the use of X-ray transmission sorters to preserve large, high value stones and to create a simpler, more secure and efficient flowsheet.

Mr. Lamb was selected as EY’s Entrepreneur of the YearTM for 2017 in the Pacific mining and metals category and was the recipient of the 2016 Hugo Dummett Award, alongside Lukas Lundin, for excellence in diamond exploration and development. 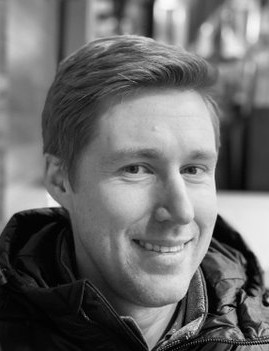 Director
Mr Simpson has 8 years experience in the capital markets. He currently works as an Investment Advisor at Haywood Securities, one of Canada’s leading independent self-clearing integrated securities dealers. He specializes in building and financing resource companies in both established and emerging markets. He is the co-founder, and a board member, of NDH Mining, a resource company established by market veterans, which focuses on opportunities in operating assets. 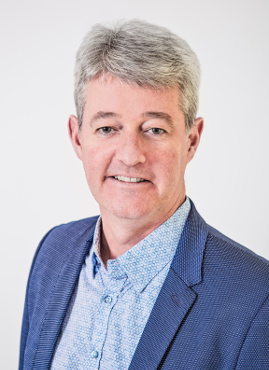 Advisor
Alan is a PhD qualified economic geologist with over 27 years industry experience. Prior to founding his own exploration consulting business in 2019, Alan worked with a number of the worlds largest base and precious metal mining companies in increasingly senior positions, culminating as International Exploration Manager for Antofagasta plc. Experienced in both technical and commercial aspects of mineral exploration, he has worked extensively throughout North and South America, Australasia, Central and Southern Africa and Fennoscandia on projects ranging from early-stage exploration targets through to pre-feasibility study projects. 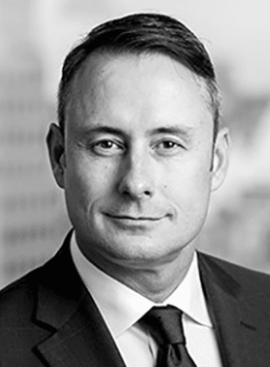 Advisor
Mr. Parry has over 20 years in the resources sector as a geologist and executive. Mr. Parry is the current President and Chief Executive Officer of IsoEnergy Ltd and led the team that discovered the Hurricane Uranium deposit. Mr. Parry is a co-founder, former director and now senior advisor of NexGen Energy Ltd. He is a founder and Chairman of software development company BlockHead Technologies Ltd and is Chairman of Skeena Resources Ltd.

Mr. Parry, as an exploration and business development geologist, was responsible for the business development activities of the Tigers Realm Group since inception in 2008. He was also the Business Development Manager for G-Resources Limited responsible for mergers and acquisitions from 2009 to 2012 and Principal Geologist - New Business at Oxiana Limited responsible for strategy and business development initiatives in bulk and energy commodities. At Rio Tinto he led exploration programs for iron ore, copper, diamonds, coal and bauxite in Australia, Asia and South America and was Principal Geologist for the Kintyre Uranium project pre-feasibility study. Mr. Parry holds an Honours Degree with University Medal in Geology from the University of New South Wales and is a Member of the Australian Institute of Mining and Metallurgy.